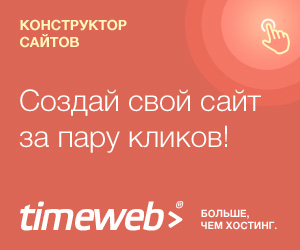 TEXT  III. TO  YOUR  HEALTH